How many smoke alarms do you have in your home? 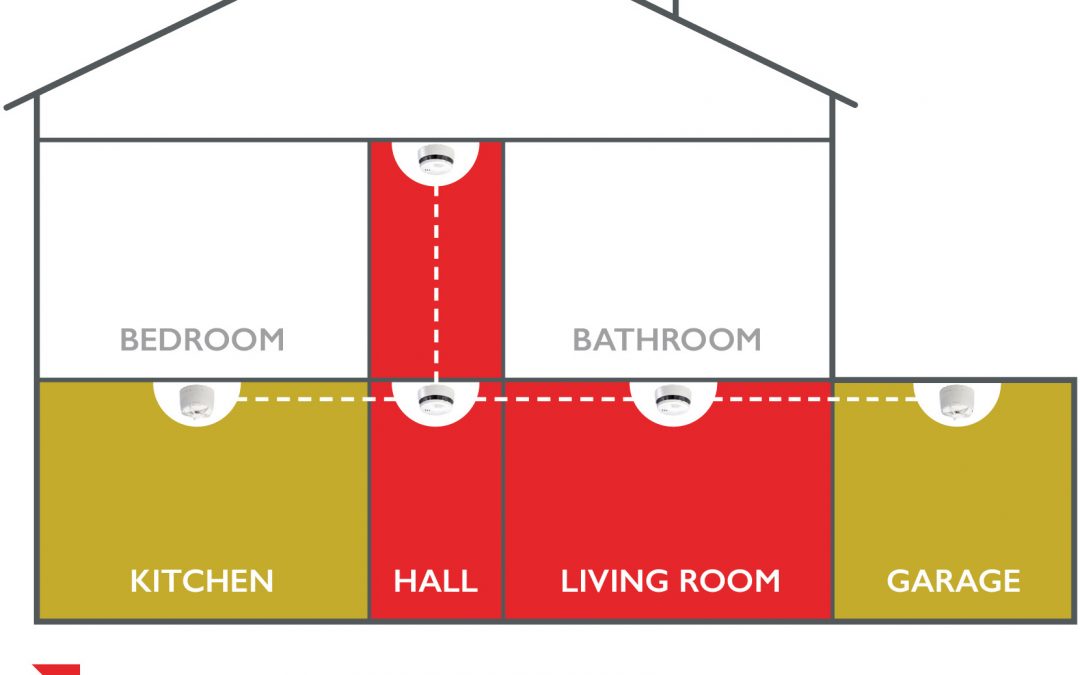 According to the latest statistics, one smoke alarm may not be enough to provide you with the best chance of escaping a fire in the home.

Most people know that working smoke alarms save lives. They provide the vital early warning that allows for a safe escape. However, despite the 91 percent of homes having at least one working smoke alarm, smoke alarms only alerted householders to just one in every three fires in the home in England.

The most common reason a smoke alarm failed to activate was that the fire was outside its range. The Fire Kills campaign and the National Fire Chief’s Council are encouraging people to have a think about the smoke alarms in their home and make sure that not only are there enough smoke alarms but also that they are in the right places as if your whole home isn’t covered, you could be leaving it to chance and, in a fire, you might not get the early warning that you need.

You should make sure you have at least one working smoke alarm on every level of your home, preferably in hallways and landings. Plus placing smoke alarms near to sleeping areas and in rooms where there are electrical appliances could give you the extra warning you need.

It’s also important to remember that smoke alarms don’t last forever. The power might work, but the detection mechanism deteriorates with time. So, whether the alarms are battery operated or wired to the mains, to work at their best they should be replaced every ten years.

Here at Firechief, we want you to feel safe. Our mission is to work hard every day to protect lives and property from fire by providing a range of fire safety products that can be trusted to perform when the heat is on.