Housing associations may not be able to cover fire safety 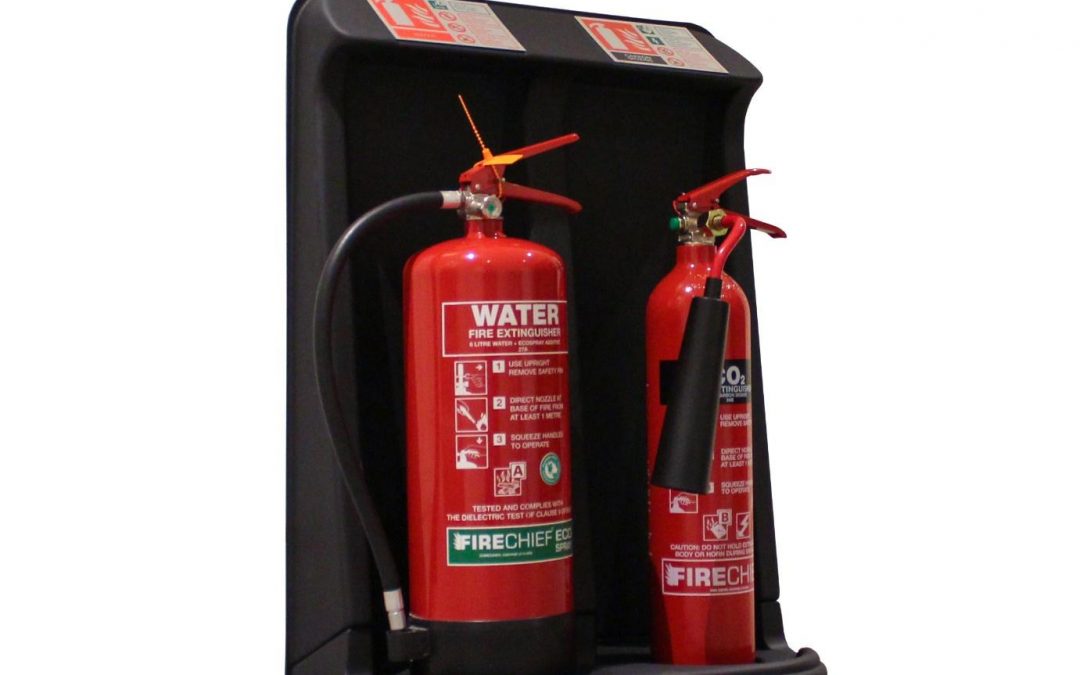 Housing associations cannot give “blanket assurances” that they will cover the cost of fire safety and cladding remediation work for leaseholders in the blocks they own, the chair of the G15 has said.

Speaking to Inside Housing, Helen Evans, who is also chief executive of Network Homes, said that due to the charitable status of housing associations, many may be left in a position where they are unable to pay, and costs of the work may be pushed onto leaseholders.

She said: “Associations will try and pursue redress against all and anyone who may have liability [for fire safety costs] when they arrive, but beyond that, we can’t give blanket assurance that we will pay.”

She added: “We can’t do that partly because of our charitable status. The needs of the boards of housing associations is to satisfy themselves that the expenditure they are meeting their charitable objectives, and it [paying for the costs] may be in some instances, but in other instances, it may not be.”
Ms Evans was talking to Inside Housing as part of its investigation looking at the implications of Advice Note 14, government guidance published in December which calls on building owners to check for and remove dangerous non-ACM cladding from the outside of their building.

This has resulted in housing associations across the country carrying out inspections of the materials in their external wall systems and, if found in breach of the advice note, carrying out work to remove it.

This has already cost associations millions of pounds and has eaten into surpluses. However, it is expected that this number could rise, with the G15 estimating that the full cost of these works for London-based associations potentially rising to as much as £6.9bn.

Ms Evans has called for clarification of the government’s Advice Note 14 and says one potential route is for the government to underwrite the costs of work.

She said: “I think government is working with stakeholders to come up with a formula to unstick this, I don’t quite know what intentions are, but common sense says that the way you can unstick the market is change guidance or to ensure that the potential remediation costs are underwritten somehow.”

One of the knock-on effects of Advice Note 14 has been the impact it has had on leaseholders trying to sell properties, remortgage or, for shared owners, staircase.

Several surveyors and mortgage lenders are asking leaseholders to provide documentation to show that their building complies with Advice Note 14.

In many cases, housing associations and building owners need to carry out extensive inspections of the building so this documentation can be provided, and if found not to match up with the requirements in the advice note, lengthy and costly remediation work is needed.

Ms Evans said: “It is having an impact now, but it is probably varied between associations and the numbers are slowly growing. Obviously, this is a situation that potentially affects a great many people and we have to have a solution to it.”

She added that it could take a great number of years before the situation is rectified.
Analysis from the Labour this week, estimated that up to 600,000 people could be unable to sell their flats as a result of mortgage issues driven by the advice note.

Peabody is another housing association that has seen its residents hit by issues trying to sell as a result of Advice Note 14, with Inside Housing reporting on one of those people earlier this week.
In its response, a Peabody spokesperson said: “We’ve taken a methodical and proactive approach to remediation on our buildings that passed all the appropriate safety checks when they were completed.

“This does take time, and unfortunately the government’s ad-hoc publication of advice notes has created additional complexity and uncertainty for homeowners, lenders and purchasers.

“To help, the government could consolidate all 22 advice notes into a single consistent document to provide much-needed clarity for everyone. They could also commit to covering the costs of remediation on buildings that were previously compliant and signed off.”

If you’re looking for fire safety equipment for your home, visit: https://firechiefglobal.com/home-kitchen-fire-extinguishers-equipment