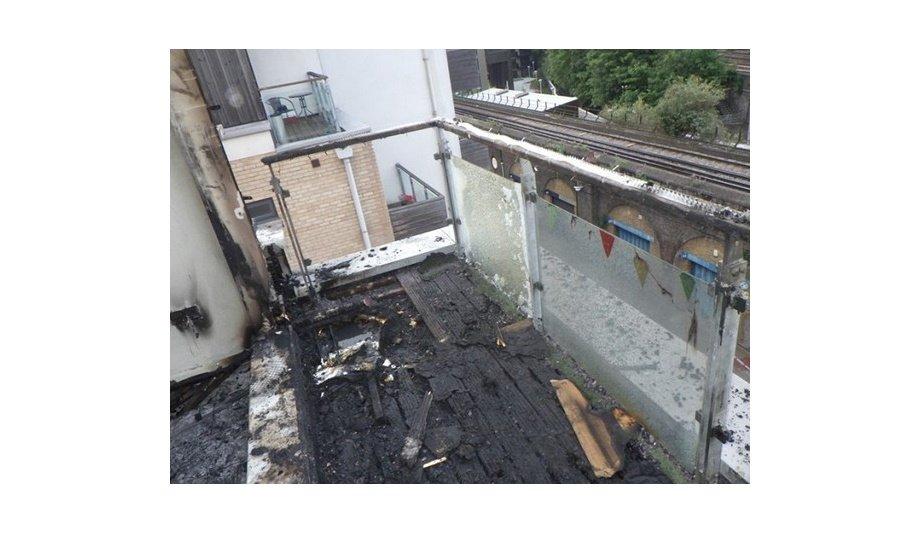 Firefighters have attended more than 600 balcony fires in London in the last three years, including one at a block of flats in Deptford in May which was caused by a barbecue being disposed of in a plastic bag. Dozens of residents were evacuated from the building and a number of people were permanently displaced.

London Fire Brigade’s Deputy Commissioner Richard Mills wrote to the online retailer Amazon and other companies that stock or manufacture these barbeque products in June, stating that they are a serious concern with regards to public safety.

As a result, Amazon has removed a number of barbecues specifically designed for use on balconies from sale and contacted customers who had purchased them offering a full refund if they return or dispose of them. Deputy Commissioner Mills is now urgently asking any consumers who have purchased such a barbecue not to ignore the safety warning and to take the risks which have been highlighted seriously.

Balcony safety tips to keep users and their neighbours safe:

Here at Firechief, we want you to feel safe. Our mission is to work hard every day to protect lives and property from fire by providing a range of fire safety products that can be trusted to perform when the heat is on.