We may never have a stable set of building safety standards 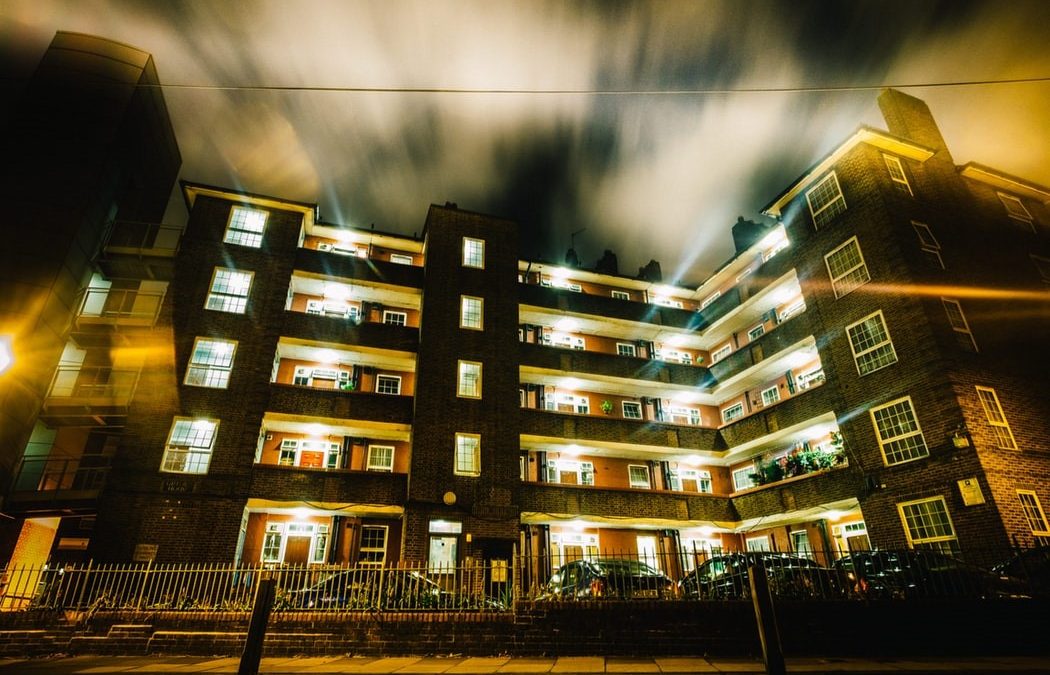 The director of the government’s Building Safety Programme has said he “doesn’t think” there will ever be a “stabilised set” of building safety standards, and that it could take up to a decade to fix issues with fire safety on buildings across the country.

Speaking at the National Housing Federation’s Building Safety in Housing conference in London last week, Neil O’Connor urged landlords not to wait for a stable set of standards, adding that “government regulation is often not as fast as you can be”.

In answer to a question about when landlords will know the standards expected of them, Mr O’Connor said: “That is the golden question. When will we reach the point where we all have a stabilised set of standards for safety that will be stable forever? I don’t think that will ever happen and I don’t think you should wait for it to happen either.”

He added: “I think we have to move to a position where we have to accept that Grenfell has caused a massive disruption in the way that we oversee building safety in this country.

“It is going to take years to get through that – many years. This is something that has built up as a result of practice over many decades… It’s not going to be cured in 12 months or in 48 months. It’s going to take another 10 years.”

He said: “Just as an example of how difficult it is to do the right thing, in just 12 months we’ve had to update our own internal policy 10 times, just to stay up to date with the landscape.”

In 2018, the government published Advice Note 14, which aimed to provide clear guidance for building owners about what steps to take with potentially dangerous materials – other than the aluminium composite material used on Grenfell – on the external walls of high-rise buildings.

However, thousands of leaseholders have been left unable to sell or remortgage their flats, as surveyors and mortgage lenders have asked them to provide assurance that the materials on their buildings comply with the government’s advice.

Advice Note 14, alongside 22 other advice notes, were then brought together in new consolidated advice published last month. This said building owners needed to assess and manage the risk of external fire spreading on buildings of any height, sparking fears more people could be dragged into the cladding scandal.