Reducing the threat of kitchen fires at University campuses 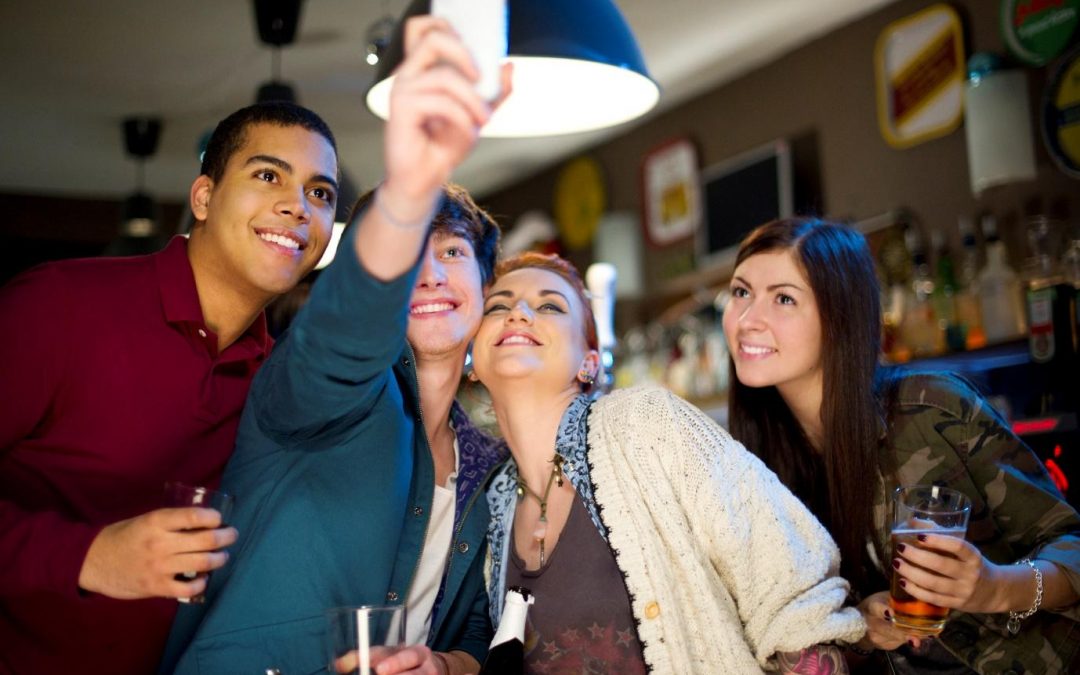 Following the fire in Bolton last weekend, The Secretary of State for Education has this week written to Vice Chancellors asking them to ensure that:

“There is 100 per cent compliance across all buildings used by your students”.

By understanding the true nature of fire, we can adequately protect ourselves and others from it. The Firechief Stove Guard is a smart way to guard against kitchen fire because it responds before the formation of toxic gases and before a fire is ignited

This tried and trusted kitchen safety system has been tested by the largest independent research organisation in Scandinavia. Results showed that the Stove Guard cuts off the gas/electricity supply before spontaneous ignition temperature is reached, within a satisfactory safety margin, and without triggering an unnecessary alarm.

Much smarter than just a smoke alarm

• Warns students of potential fire
• Reacts before the formation of deadly toxic gases
• Monitors hob use, responding if the hob is left on
• Identifies dangerously high temperatures
• Monitors steep temperature rise
• Automatically turns oﬀ electricity/gas supply
• Responds to nearby gas and carbon monoxide alarms
• Ensures the hob cannot be turned on accidentally
• Reduces the risk and cost of fire damage

Compatible with all cookers, the Firechief cooker safety devices are quick and easy to install. The Stove Alarm is simply attached under the cooker hood using magnets. Alternatively, it can be secured to the wall or cooker unit with screws. The Stove Guard System is installed by a qualified electrician in about 15 minutes. The Stove Guard Sensor’s battery is charged from solar panels so there’s no need for an external power source or the inconvenience of changing batteries (only some models). Easy to use, the Stove Alarm and the Stove Guard are operated with just the push of a button.
If you’re looking for fire safety equipment for your home, visit: www.firechiefglobal.com.