Two-thirds of English schools found to have ‘poor’ fire protections 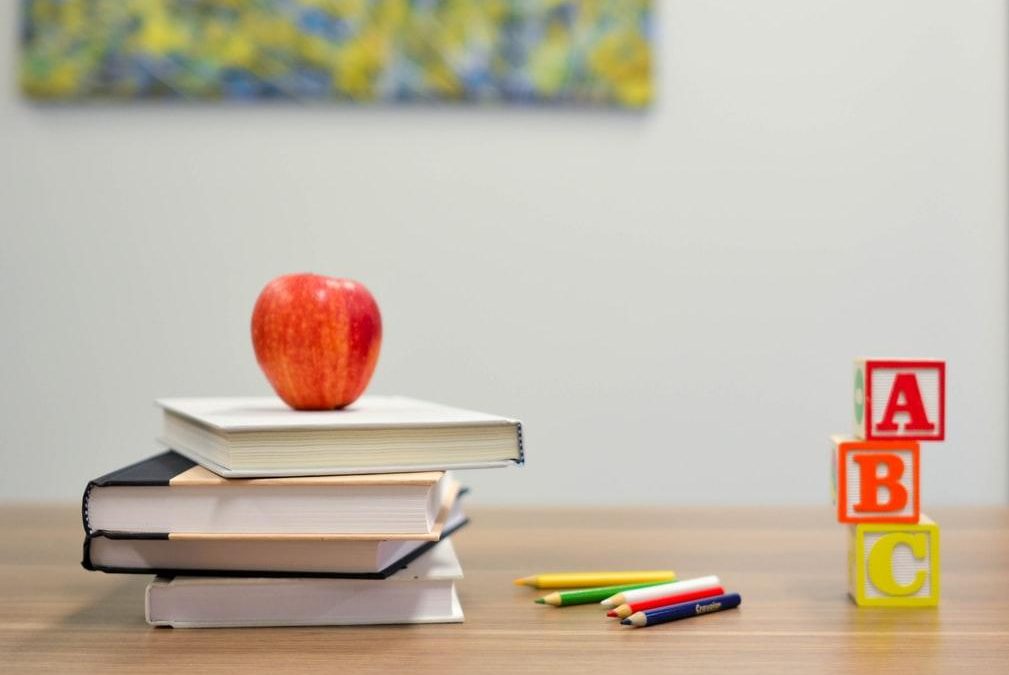 Two-thirds of schools in England have poor fire protection systems and are not properly prepared for a potential blaze, according to an education insurer.

Zurich Municipal, which insures about half of all schools and universities in the UK, has written to the government calling for urgent action to improve fire protection in school premises after carrying out inspections at 1,000 sites over the past two years.

Zurich said 67% of English schools inspected were rated as having “poor” fire protection systems and 5% were awarded an “excellent” rating. In contrast, 29% of Scottish schools were rated as excellent.
In Scotland, sprinkler systems are legally required in all new and major refurbished schools. In England, sprinklers are not mandatory in all schools and fewer than one in six new schools have been built with systems installed.

In addition to sprinklers, inspectors who carried out school visits also considered building combustibility and modern construction methods, as well as fire detection systems and smoking controls.
Zurich said there are more than 1,000 fires in school premises every year, costing on average £2.8m for larger incidents and closing premises not just for pupils but also the wider community, which often uses the space out of school hours.

Tilden Watson, the head of education at Zurich, said: “A change in government legislation to make sprinklers in schools mandatory not only protects children while they are in school, it often contains the fire to the room it starts in when it happens out of school hours.

“Not only does this minimise the level of damage caused, it also negates the aftermath, which often leads to months or even years of disruption for children’s education while the school is repaired.”

“We’ve made it clear in the past that newly built schools and other high-risk buildings should have sprinkler systems and we fully support Zurich Municipal’s call on the government to change the law to make them mandatory.

“Ideally, sprinklers would be fitted in all schools of whatever age and size. Sprinklers can assist in limiting the spread of fire, the damage it will cause and giving occupants additional time to escape, as well as reducing the risks faced by firefighters attending the incident.”

In March, the government launched a consultation on fire safety design in schools. It is yet to report back.

The Department for Education said: “Schools are fundamentally safe places, designed to be evacuated as quickly as possible in the event of a fire.

“All schools are required to have an up-to-date fire risk assessment and to conduct regular fire drills – and all new school buildings must be signed off by an inspector to certify that they meet the requirements of building regulations. Where sprinklers are considered necessary, they must be installed.”