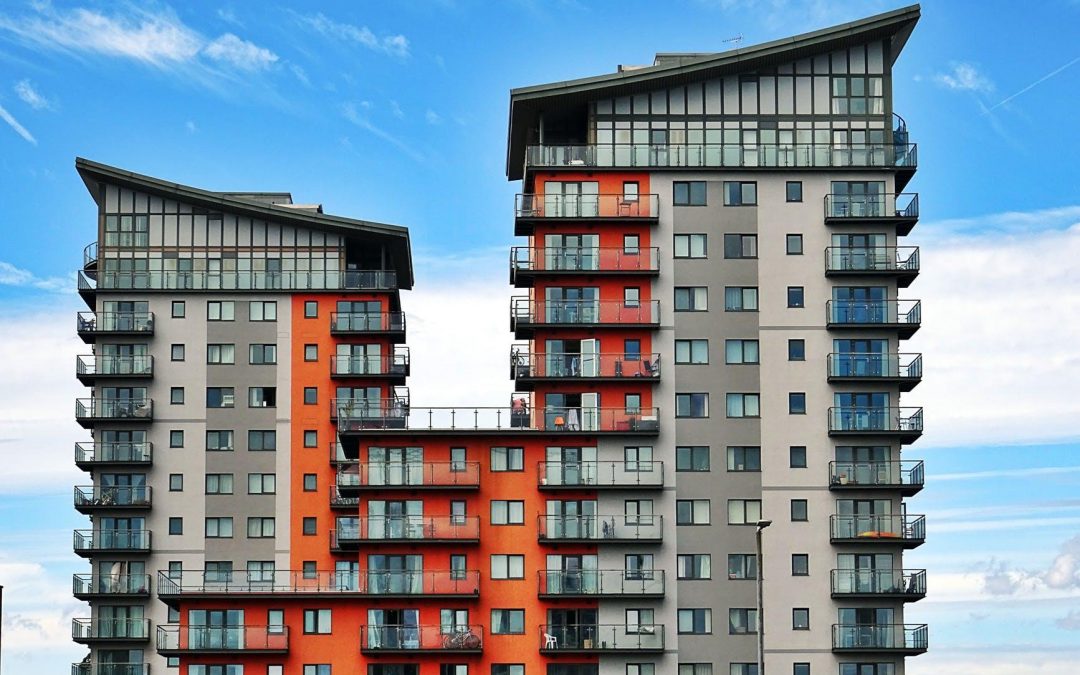 The government has been urged to overhaul planning laws, after developers who constructed a tower block with Grenfell-style cladding were given permission to build more housing.

Concerns have been raised by Slough Borough Council, which was not allowed to take their track record into account when it considered their more recent planning application.

The authority has written to the Ministry of Housing and has urged it to look “very carefully” at the matter.

Months after a report found 181 fire safety defects at Nova House its developers – now working for Click Properties – were granted permission for a nine-storey block 100 yards away.

“It doesn’t seem like an appropriate situation. It’s widely known that a building has been delivered which isn’t safe and yet the same people might potentially be involved in building another building very close by.”

“Unfortunately, the track record of a developer is not a material consideration in planning terms”, Mr England added. “So, the local authority was not in a position to refuse permission.”

Nova House was converted from offices to flats in 2015, passing fire safety inspections.

Remedial work has now been agreed and is due to begin before the end of the year.
In 2018 Click Properties was granted planning permission for the new tower block nearby.
The firm has insisted it adhered to regulations when converting Nova House and the property carried the best available buildings warranty at the time.

A spokesman added: “Click Properties Ltd will ensure that any new projects in Slough – and all others – will meet all and in some cases surpass current building and safety regulations.”

Work on the new project has yet to begin.

The Council believed Nova House’s conversion in 2015 has raised other questions about current laws.

Separately, Mike England said he is concerned about buildings being declared safe by approved private inspectors.

He said: “There doesn’t appear to be a way in which that approved inspector can be held to account for their mistakes.”

Slough Borough Council said it wants the inspection system to be nationalised.

A spokesperson for the Ministry of Housing, Communities and Local Government said:

“We have committed up to £600 million to fund the removal and replacement of unsafe ACM cladding on high-rise social and private residential buildings.”

The government has also banned combustible materials on new high-rise homes over 18 metres in height.