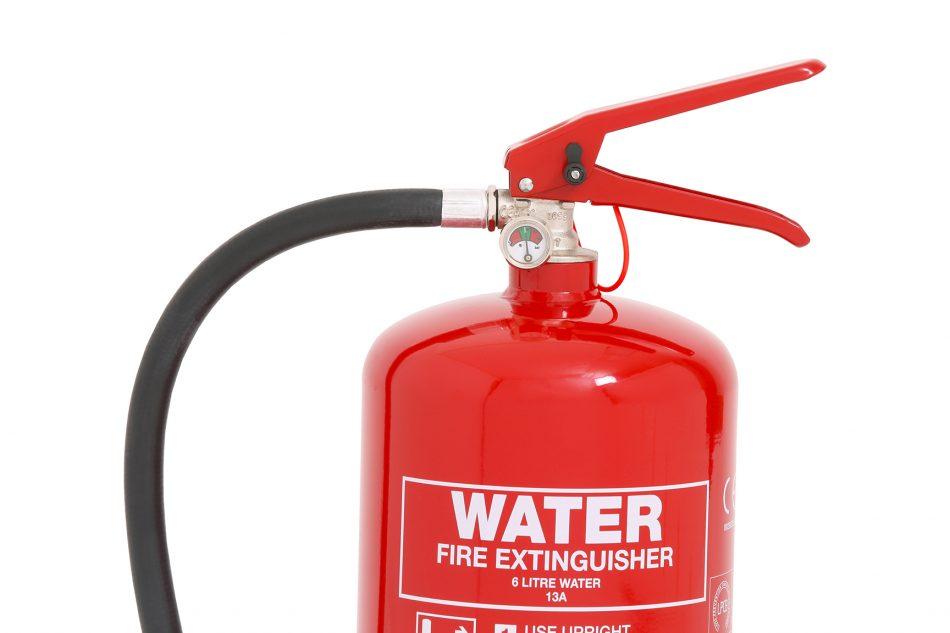 The government needs to “get serious about fire safety before it’s too late”, firefighters have said, following an investigation into potentially dangerous fridges.

An investigation by the consumer group Which? has revealed that fridges, freezers and fridge-freezers with flammable plastic backing are still being sold, despite being banned by the government.

New tests come into force today that will prevent manufacturers from producing plastic-backed fridges and freezers, like the one believed to have started the Grenfell Tower fire.

However, existing stock is not covered by this change, so businesses are still legally allowed to sell products of this kind.

Matt Wrack, general secretary of the Fire Brigades Union, said: “This worrying revelation highlights the government’s utter complacency on fire safety. The government has repeatedly said it is learning the lessons from Grenfell, but two years on, it has done nothing to prevent the sale of the same hazardous appliances that started that fire.

“Tens of thousands of people still live in buildings covered with flammable cladding, while countless other fire safety failings go unnoticed.
“Cuts to our fire and rescue service have continued, subjecting residents to a postcode lottery of safety when a fire starts. The government needs to get serious about fire safety before it’s too late.”

Which? has carried out tests on plastic-backed fridge-freezers by setting them alight and comparing the results to those from metal-backed fridge.

According to the group, the latter type was able to contain the spread of the fire for far longer, while the former was engulfed in flames and pumping out black smoke within a minute.

Natalie Hitchins, head of home products and services at Which?, said:

“These fire-risk products have been banned in the US for years, so new standards that will ensure they can no longer be manufactured for sale in the UK are long overdue.

“But it is deeply concerning that retailers may continue to sell these potentially dangerous models for many months to get rid of existing stock.

“If you are looking to buy a new fridge-freezer, make sure you are vigilant and don’t buy one with plastic backing. Retailers with any stock that was produced to the old standard should make the safety of their customers the number one priority and take them off sale immediately.”

In order to ensure your home and family are safe in the event of a fire, it is important to purchase the correct fire extinguisher for fires which you can put out yourself.

In terms of the number of home fire extinguishers you should have, try to have at least one per floor, so you have it available in case of an emergency. Also, know when to go. Fire extinguishers are only one part of a fire response plan, but the primary element is to escape safely.

Extinguishers should be placed along escape routes from the house. Areas that are prone to fires, such as the kitchen, furnace area, garage and workshop, should also always have a fire extinguisher readily available.

Every household extinguisher is labelled A, B, or C, which tells you the types of fires the extinguisher is effective against. A is ordinary combustibles like wood, paper, and cloth; B is flammable liquids, such as gasoline or cooking oil; and C is live electricity.

If you’re looking to purchase a fire extinguisher, visit our website: www.firechiefglobal.com.